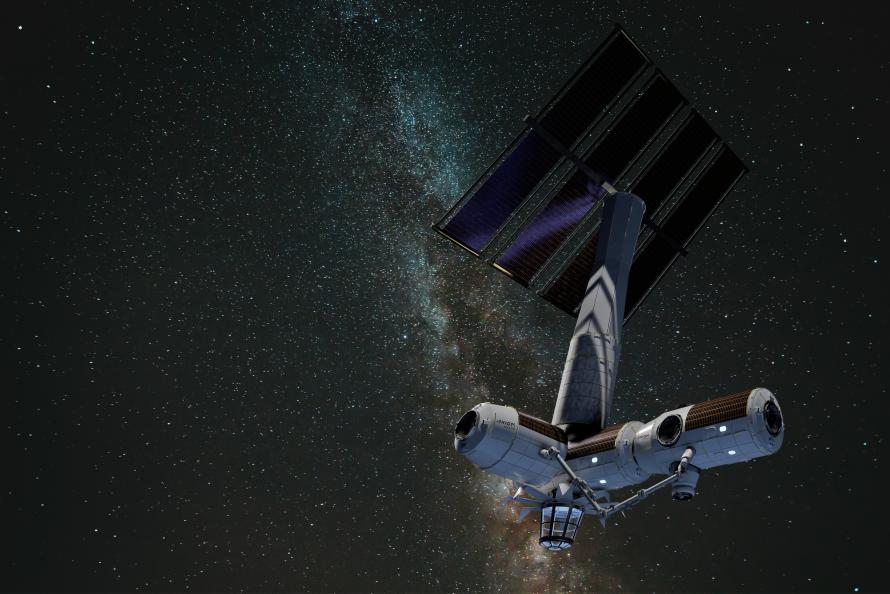 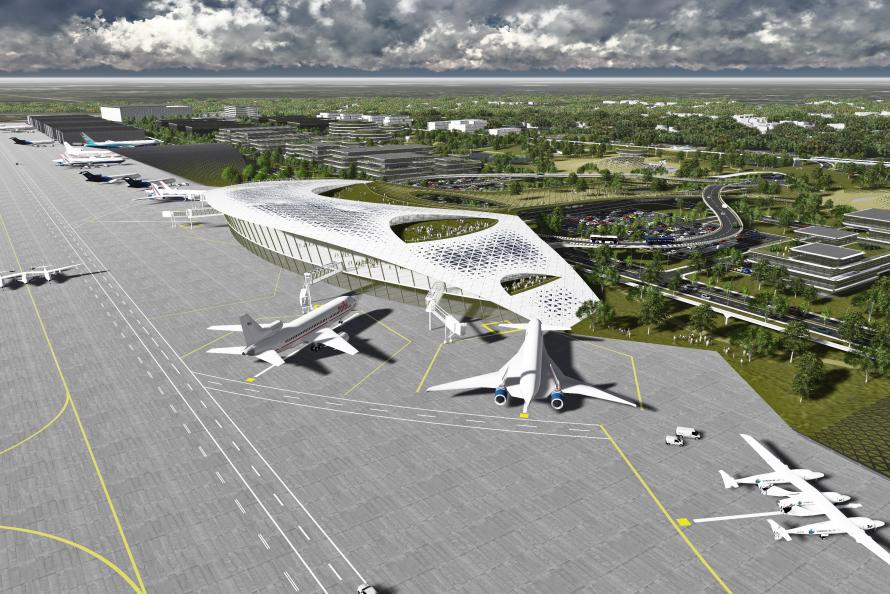 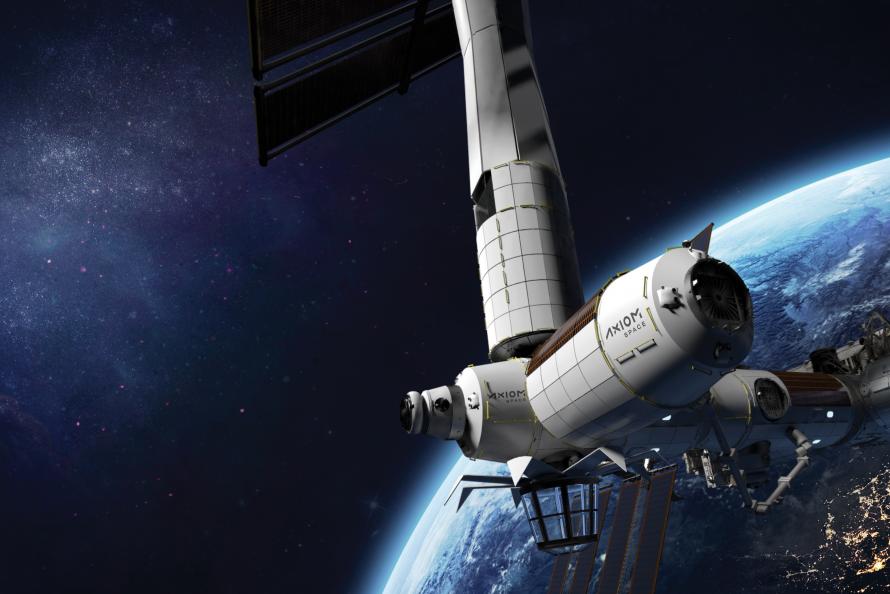 "While we have confronted the challenges of a global pandemic this year, our work to move our city forward never stops. Today’s announcement is another leap that demonstrates how Houston embraces humankind’s boldest challenges and lives-up to every bit of its namesake - The Space City,” Houston Mayor Sylvester Turner said. “With Axiom Space at the Houston Spaceport, we expect to energize our workforce by adding more than a thousand high-quality jobs and engage our communities that are focused and dedicated to the STEM fields.”

The new Axiom Space Headquarters campus will be located in phase one of the 400 acres Houston Spaceport at Ellington Airport, EFD. The first phase, 153 acres, was completed in December and includes vital infrastructure like streets, utilities, robust communications systems. The Houston Spaceport is ideally located minutes from downtown Houston.

“We had a vision of Houston Spaceport bringing together a cluster of aviation and aerospace enterprises that would support the future of commercial spaceflight,” Houston Airports Aviation Director Mario Diaz said. “Today, we have an urban center for collaboration and ideation, a place where the brightest minds in the world can work closely together to lead us into the next frontier of space exploration.”

Axiom Space’s Houston Spaceport headquarters campus will include the construction of approximately 322,000 square feet of facility space to accommodate Axiom Station modules and terminal building space to house private astronauts, operations, engineering and other requirements. The campus will have ease of access to the Ellington airfield.

“Houston Spaceport represents an ideal headquarters location with its infrastructure and benefits as well as its co-location at Ellington Airport,” Axiom Space CEO Mike Suffredini said. “The opportunity to build high-bay hangars where we can assemble the Axiom Station while simultaneously training our private astronauts for missions gives us the flexibility we need as we build the future of commercial space.”

The development is estimated to bring more than a thousand jobs to Houston, which already has one of the highest concentrations of engineering talent in the nation. Johnson Space Center, which employs more than 11,000 people and utilizes airfields at Ellington Airport, is just minutes from the Houston Spaceport.

“Axiom Space’s announcement is a game-changer for Houston as we extend our position as a commercial aerospace leader,” President and CEO of the Greater Houston Partnership, the economic development organization serving the Greater Houston area, Bob Harvey said. “Houston is a city built on innovation with a technology-focused workforce, and this move adds to the region’s momentum as one of the country’s leading next-generation tech hubs.”

One of Houston Spaceport’s tenants includes Intuitive Machines, a private company that secured a NASA contract to build the NOVA-C Spacecraft, a nearly 13-foot lunar lander that will deliver cargo to the moon in 2021. San Jacinto College has also invested in building its Edge Center, the official education partner for Houston Spaceport that offers aerospace training and career pathways for students.

“The same great environment that produced so many technological advancements in Houston’s past is, once again, creating its next successful venture into space – Axiom Station – the world's first commercial space station,” President of the Bay Area Houston Economic Partnership Bob Mitchell said. “The synergies now being realized at the Houston Spaceport – between Houston’s dynamic industry partners, its world class training and academic providers, and its far-sighted community investors – are not only benefitting Axiom but will only get stronger over time.  We are all in this together and the best is yet to come!”

Houston Airports is the City of Houston’s Department of Aviation. Comprised of George Bush Intercontinental Airport (IAH), William P. Hobby Airport (HOU) and Ellington Airport (EFD) / Houston Spaceport, Houston Airports served nearly 60 million passengers in 2019. Houston Airports forms one of North America's largest public airport systems and positions Houston as the international passenger and cargo gateway to the South Central United States and as a primary gateway to Latin America. Houston is proud to be the only city in the Western Hemisphere with two Skytrax rated 4-star airports.

Axiom Space was founded in 2016 with the vision of a thriving home in space that benefits every human, everywhere. While building and launching the Axiom Segment of the International Space Station to one day form the world’s first commercial space station, Axiom provides access to the ISS today by conducting full-service, end-to-end crewed missions for professional and private astronauts. More information about Axiom can be found at www.axiomspace.com. For media inquiries: Beau Holder beau@axiomspace.com